Get Your Hands Back in the Game 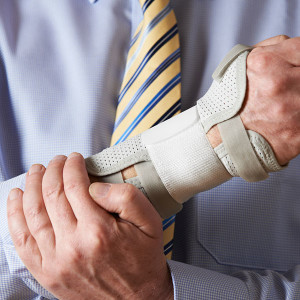 We use our hands more than any other part of the body – almost every single activity in life requires the use of the hands. When chronic pain affects the hands or wrists, it can greatly inhibit the quality of life in every way. One cause of chronic pain in the hands and wrists is carpal tunnel syndrome, and this often ultimately requires carpal tunnel surgery in NYC.

What is Carpal Tunnel Syndrome?

The carpal tunnel is a narrow passageway in the wrist, opening into the hand. Surrounded by the wrist bones and the transverse carpal ligament, it houses the median nerve which gives feeling to the thumb, as well as the forefinger, middle finger, and half of the ring finger.

The carpal tunnel is also full of tendons and if these become swollen, the nerve can be compressed. This causes pain which can be severe, as well as numbness, tingling, pins and needles. This is called carpal tunnel syndrome.

Carpal tunnel syndrome symptoms also include pain which is worse at night, pain that darts from the wrist, and weakness of the hand. The small finger and half of the ring finger are usually unaffected.

Carpal tunnel syndrome can be caused by arthritis, overuse or repetitive movements, wrist fractures, pregnancy, and sometimes congenital causes. Those most at risk are women aged between forty and sixty years, those with arthritis, rapid weight gain, and anyone who uses hands in a repetitive way day to day, including typists. 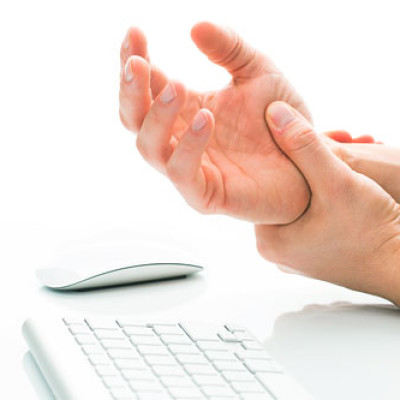 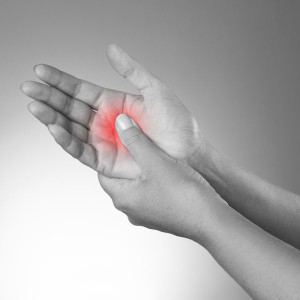 How Can Surgery Help?

Surgery is another option which achieves great results. The surgeon will take a minimally invasive approach and make a small incision in the wrist or palm, exposing the ligament. The ligament will be cut to reduce pressure on the nerve, and then the incision is closed. Over time the ligament will rejoin naturally but will not press on the nerve. Symptoms ease dramatically immediately after surgery is performed.

If you need carpal tunnel surgery, you deserve experienced surgeons to provide comprehensive spine care. Dr. Ezriel Kornel and Dr. Krishn Sharma can help you overcome the pain of your condition. Please call 914-948-0444 to schedule a consultation appointment today!